“I ate them like salad, books were my sandwich for lunch, my tiffin and dinner and midnight munch. I tore out the pages, ate them with salt, doused them with relish, gnawed on the bindings, turned the chapters with my tongue! Books by the dozen, the score and the billion. I carried so many home I was hunchbacked for years. Philosophy, art history, politics, social science, the poem, the essay, the grandiose play, you name ’em, I ate ’em.”

Certainly not as passionate but of late I happened to purchase and or collect some of the books mentioned below, no, this isn’t an ‘unboxing’ – that 21st century (Internet) ritual that follows everything new you purchase. I’ll insha-Allah be previewing, reviewing some of the books if they are worth it. 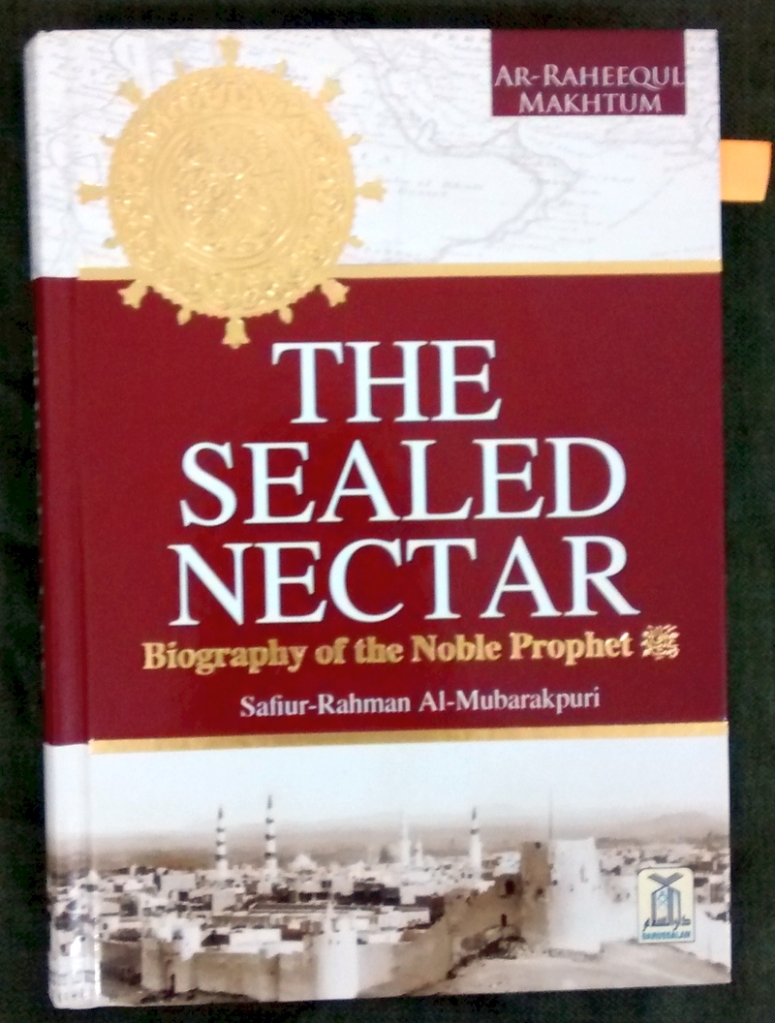 Book # 1: This is as most of you would know a very famous award winning book, and its something I have had before but this particular version which I have purchased recently is a must have, I’ll tell you why in the later posts. 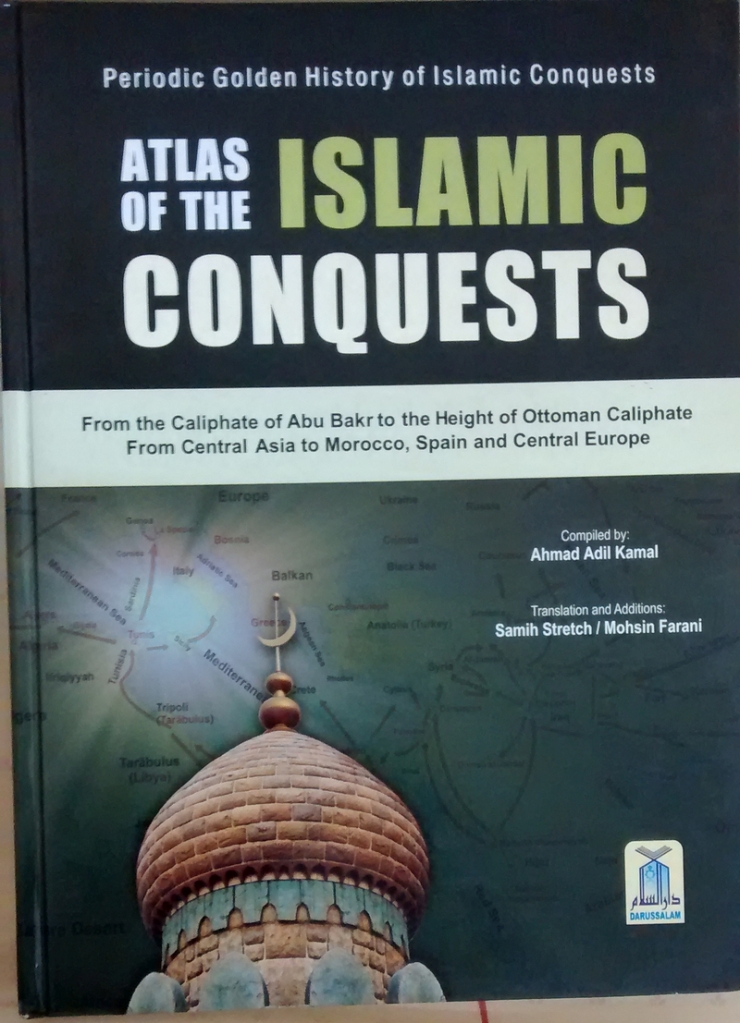 Book # 2: ATLAS OF THE ISLAMIC CONQUESTS. This is an amazing book, why this isn’t famous is hard to believe. I’ll be previewing this book in the later posts. 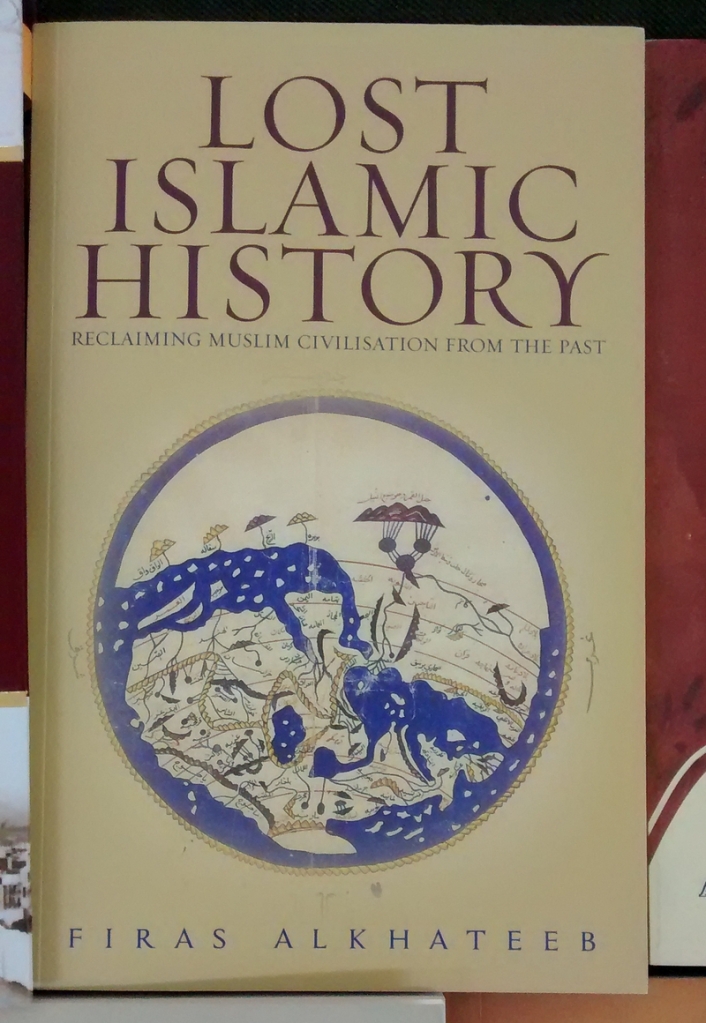 Book # 3: Lost Islamic History. If you are on the Internet and you do not know about this book…then hey, you haven’t been on the Internet. This book is a Twitter sensation. Hold it! I’m not recommending this book yet. Prebooked this in May ’14, received it after nearly eight emails to the publisher complaining about the delay. 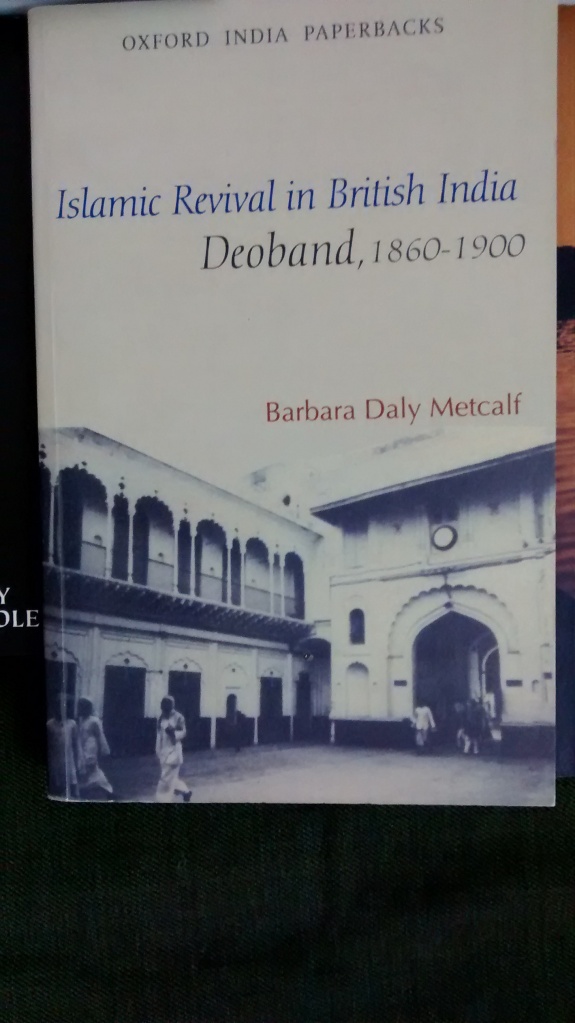 Book # 4: Islamic Revival in British India. Its a book by a British Scholar for Scholars, very detailed, very voluminous with lots of info on how the Ulamah of Deoband played their part in reviving Islam in British controlled India. Preview will follow. A must have for the ones who know to separate the wheat from the chaff. 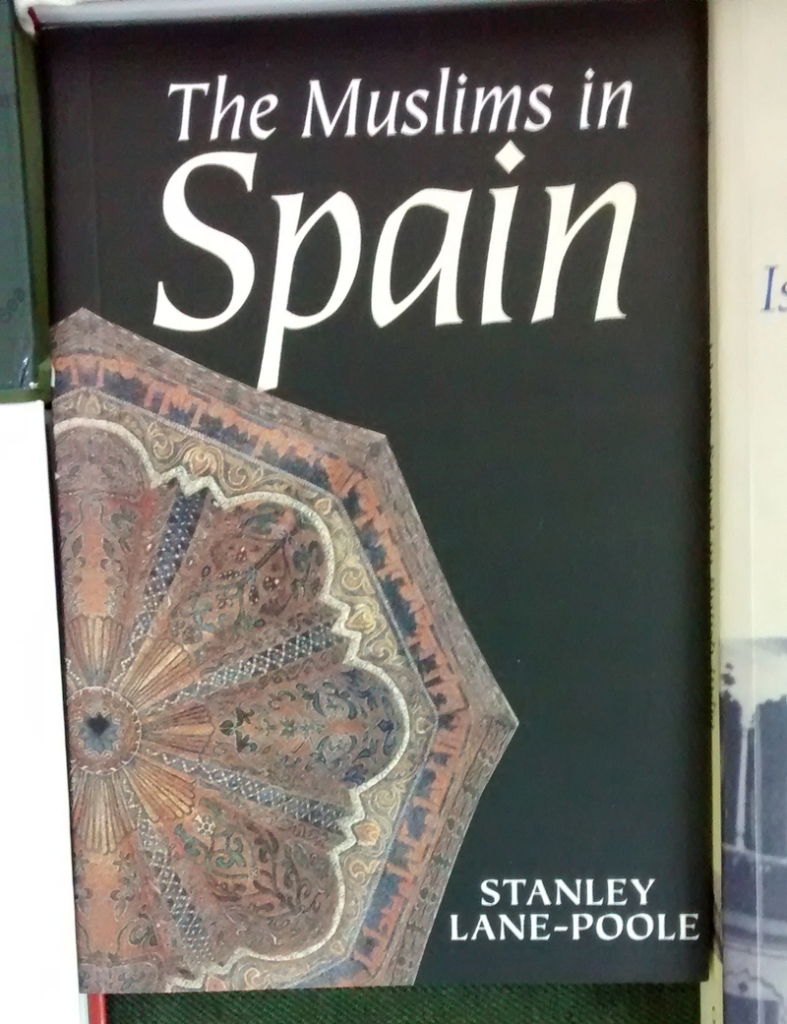 Book # 5: Muslims in Spain. You can get this book in PDF format on the net. Talks about the rise and fall of Muslims in Spain, anyone who regularly listens to Maulana Tariq Jameel (db) would know the Shaikh frequently talks of Muslim Spain and their fall and the reasons. Well this is the book to know most of it. Great flow. 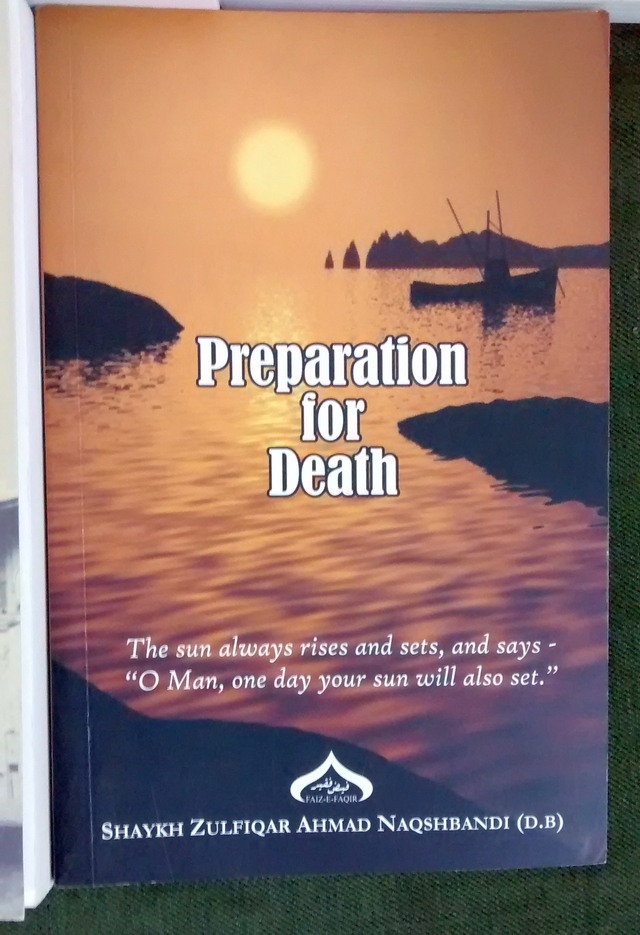 Book # 6: Prepartion for Death by Maulana Zulfiqar Naqshbandi (db). Well the title says it all. Great anecdotes and great flow. 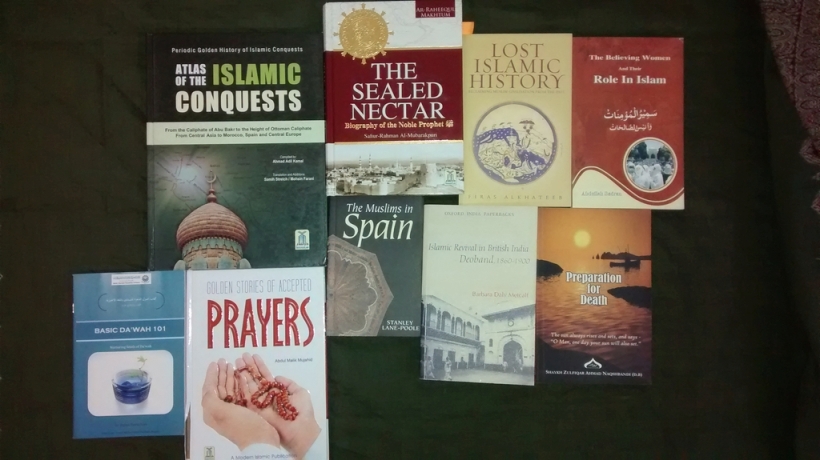 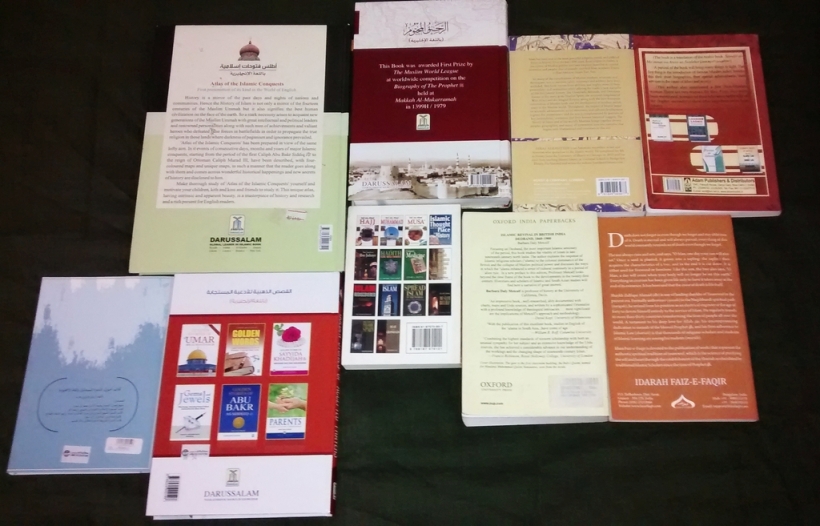 I cannot sleep unless I am surrounded by books.
~ Jorge Luis Borges

Amongst all the above books, if I have to recommend just one, I’ll recommend two and those are ‘The Sealed Nectar’ and ‘Atlas of the Islamic Conquests’.