Maulana Salman Nadwi (db) toured Doha, Qatar in April 2015 at the invitation of the Government controlled AWQAF board.

Later in the day, Maulana Salman lectured at the state mosque named ‘Imam Muhammad bin Abdul Wahab’ after the Isha prayers in Arabic, the theme mainly being the need of Dawah in the current times, the current trials the Muslims across the world are going through and the role of the Arabs. 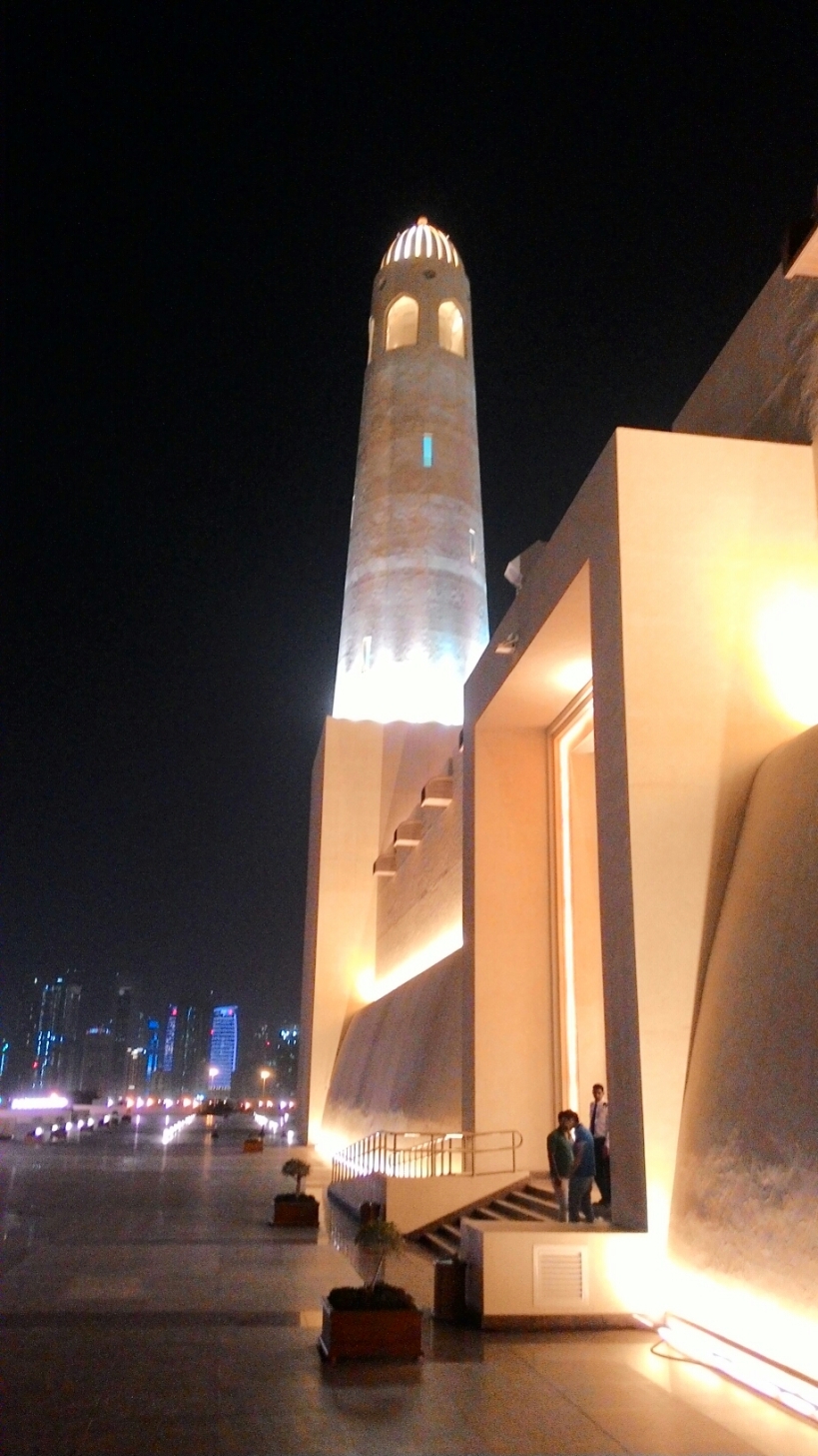 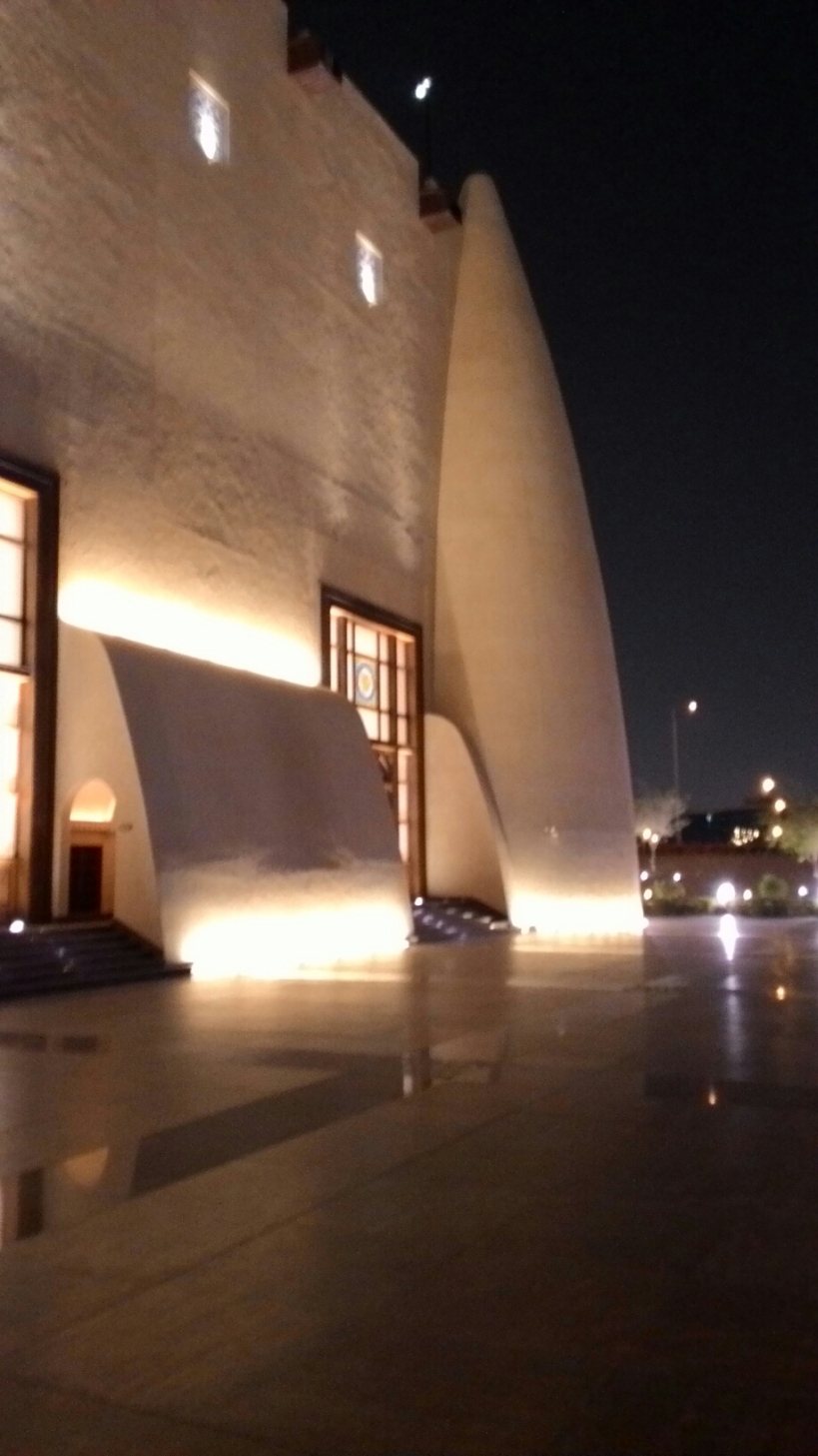 Above are pictures of the state mosque.

The above link contains one Arabic bayan, one Urdu bayan and an intro of Maulana Salman Nadwi in Urdu with regards to his efforts and achievements.

In recognition of his outstanding contribution, the Ulamah of Qatar gave him this:

By the Almighty’s grace, I had the opportunity to meet him personally and these are pictures from his hotel room: 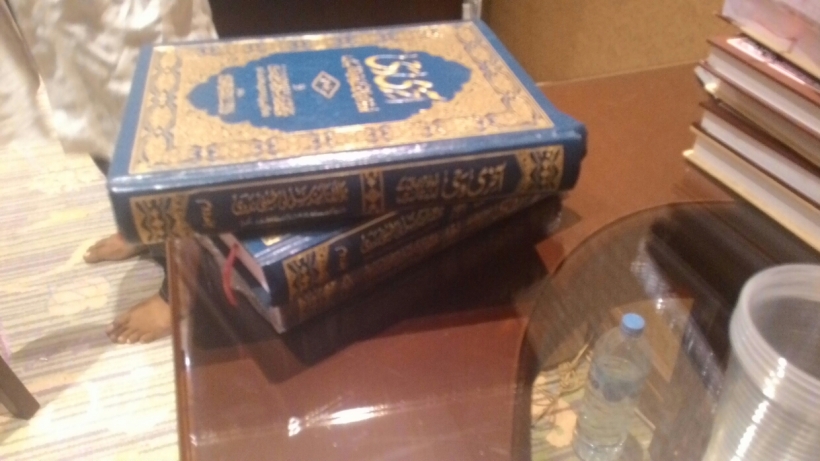 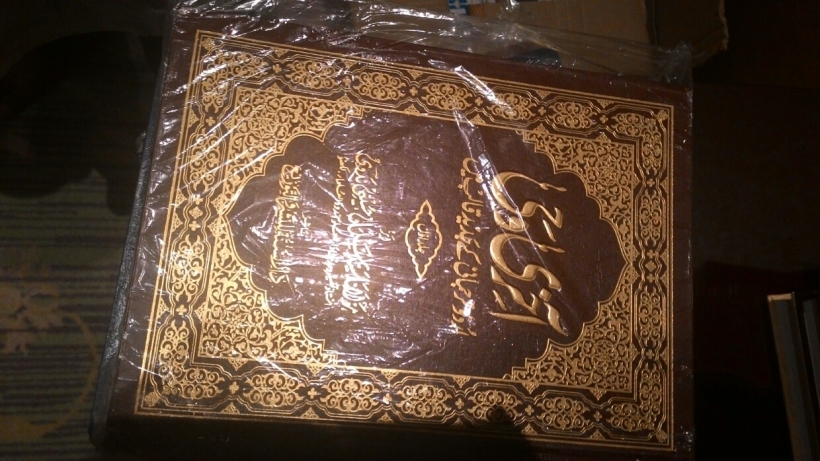 The books are ‘The Final Revelation’,  ‘Al-Muqaddamah’ and many others.

Some of his quotes and quotes on him:

By legalizing homosexuality the west  others have sealed their fate, their destruction is CERTAIN, DECIDED, MATTER OF TIME ~ Ml Salman Nadwi

The frustration that is being caused amongst the #Muslims #Islamophobia is media manufactured, ground reality is different ~ Ml Salman Nadwi

The above quotes were posted by me earlier on our Twitter handle: @theijtema

The picture of Sheikh Yusuf Al Qaradawi (db) and Maulana Salman Nadwi (db) was uploaded by Sheikh Yusuf on his Twitter handle.

I’ll update the post if I can but only later.

2 thoughts on “A Round Up of Maulana Salman Nadwi’s Tour of Doha, Qatar in April 2015.”